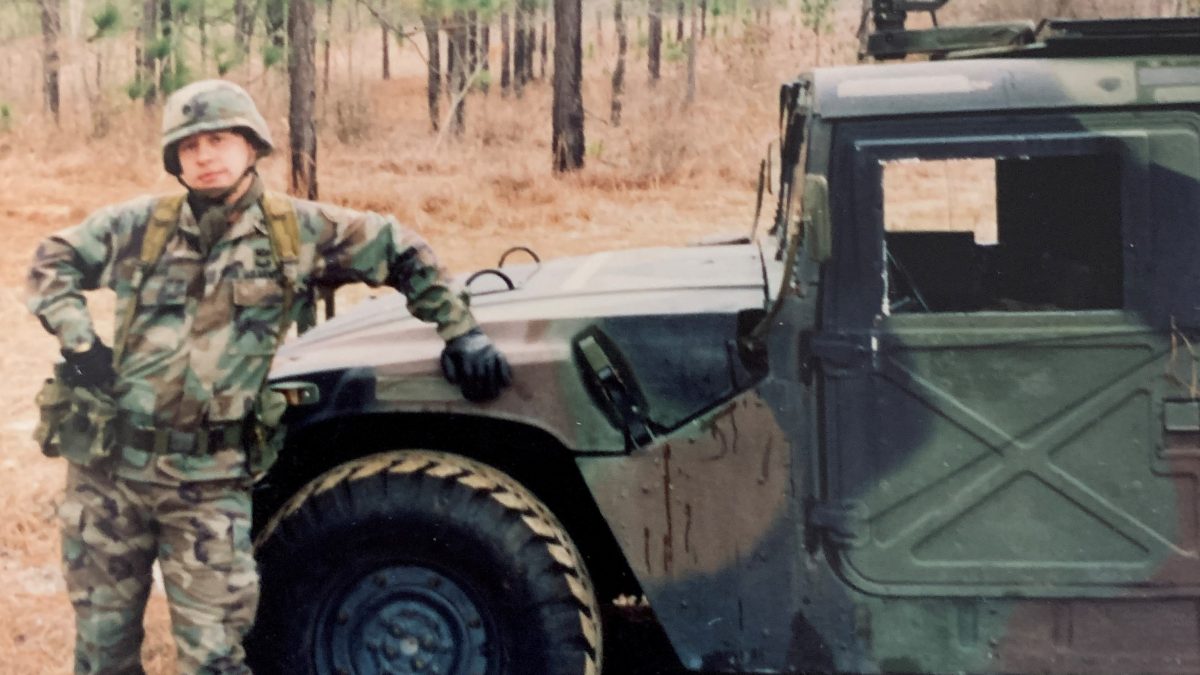 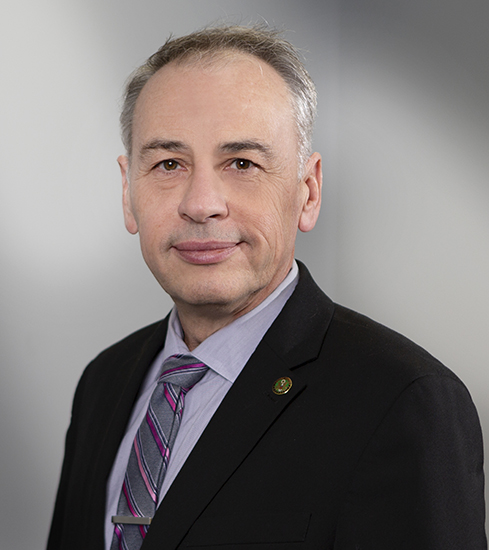 “Sometimes it’s the conversation that lets you get to know a person and once that connection is made, especially if they were in the same branch as you,” Davis laughed. “We’ve basically crunched the same gravel – and it’s always a colorful conversation!”

Dan Davis spent 20-years in the Army and retired Sergeant First Class with the 2nd Armored Cavalry Regiment. He served in seven countries, including Germany where he witnessed the fall of the Berlin Wall in 1989. His service as an active duty solider may have ended, but his devotion to serve others did not.

Davis spent another 17-years with the St. Louis County Police Department as a patrolman, motorcycle officer, and a crime scene investigator. Davis’s wife, Tiffany, is the owner and president of Miracle-Ear Midwest. His next career is one he married into – the hearing healthcare industry.

“My wife asked me to leave police work and come work with her,” Davis said. “After much debate, I said yes.”

Today, Davis is the director of hearing care professional training and development at Miracle-Ear Midwest.

A sizeable number of veterans are patients at Miracle-Ear and seek a variety of services. Davis explained veterans who qualify can receive hearing aids through the U.S. Department of Veterans Affairs (VA). However, many will seek hearing aid aftercare with Miracle-Ear for the quality of service, the elimination of long waits for appointments, and the availability of specialists.

It is sometimes easy to identify a veteran by visual clues, such as hats, belt buckles or a pin. Many times, conversation is when veterans connect.

“Sometimes it’s the conversation that lets you get to know a person and once that connection is made, especially if they were in the same branch as you,” Davis laughed. “We’ve basically crunched the same gravel – and it’s always a colorful conversation!”

Davis has a close friend who is a Marine Corps veteran and a veteran of the police department. The two have known each other for many years and even played in the same bagpipe band together.

“It took (my friend) years to realize he needed hearing help and he finally got it,” Davis said. “Since he is a close friend, I keep tabs on his hearing, so I see him quite often.”

The military is a team, and that mindset is instilled starting in basic training and all the way through a soldier’s career. “If you can help out your team member you will,” Davis said. Speaking about the importance of Veteran’s Day, Davis said it is an emotional time for him. He has met numerous “great people” throughout his military career, and he uses the entire month of November to remember everybody he can.

“I call it Veteran’s Month. I remember everybody I can that I’ve served with. I try to reach out to them in some way and let them know they are not forgotten,” Davis said. “You come home and no one knows what you’ve been through. So, we have to watch out for each other.”

Veterans are around a lot of loud noise constantly in every branch of the military. What they deal with on a daily basis always has a higher stake to it. There are instances where hearing protection can be life-threatening and cannot be used.

“You have to listen to sounds that may be a threat to you and you have to reply in-kind so you can go home.” Davis said. “Guns are loud and that causes damage.”

When it comes to hearing loss, it is something that can make people feel alone. Davis said any connection hearing loss has to veteran suicide depends on an individual’s personality as to how large or small a roll it plays. “But anything that brings seclusion brings that monster of suicide to bear.”

The number of veterans committing suicide in 2018 was nearly 18 per day, according to the U.S. Department of Veteran Affairs 2020 annual report.

If you are a veteran or know a veteran experiencing hearing issues and may not qualify for VA hearing health benefits or need hearing aid aftercare services, Miracle-Ear can help. Miracle-Ear offers free examinations and hearing tests. 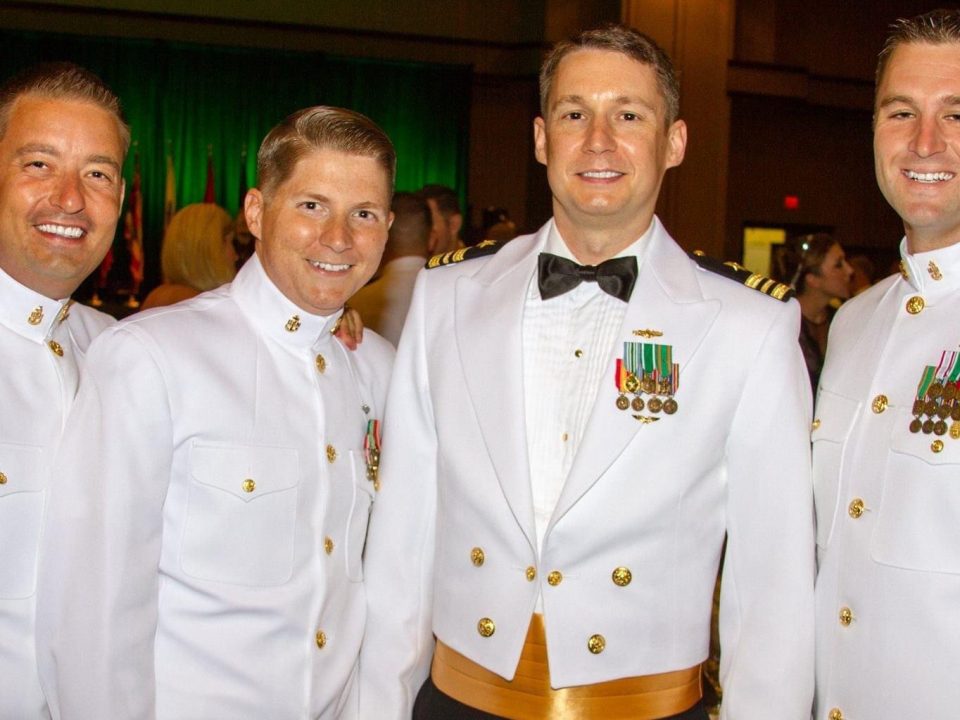