Protect Your Hearing: It Connects Us to Others 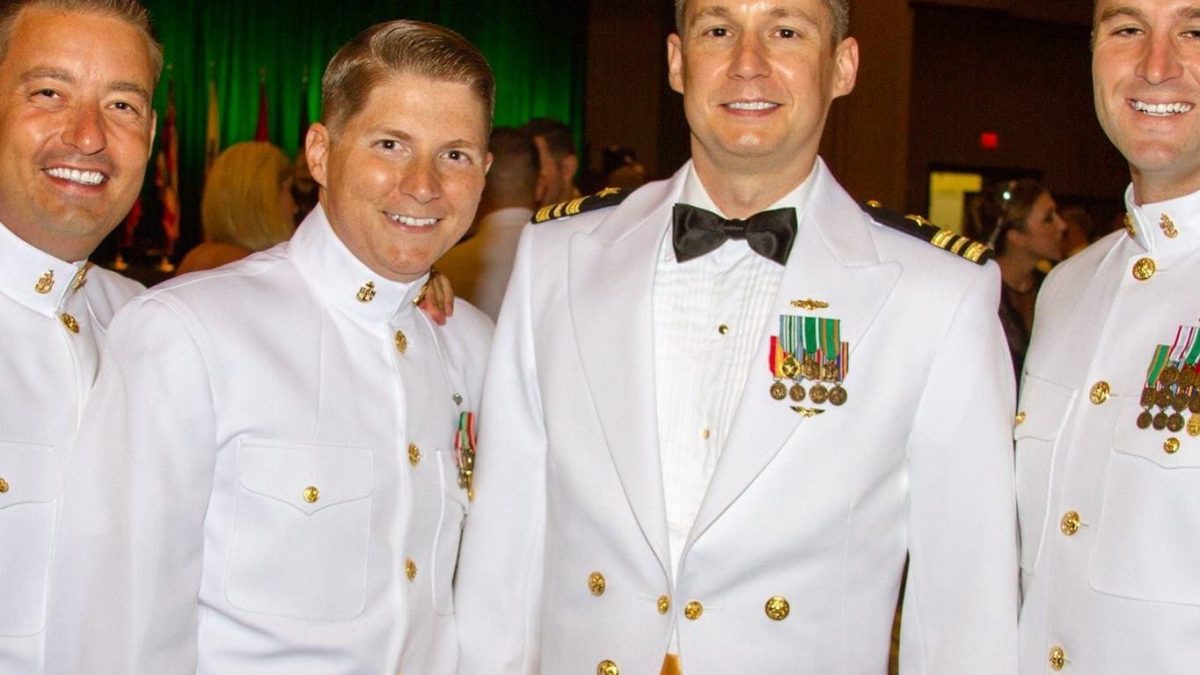 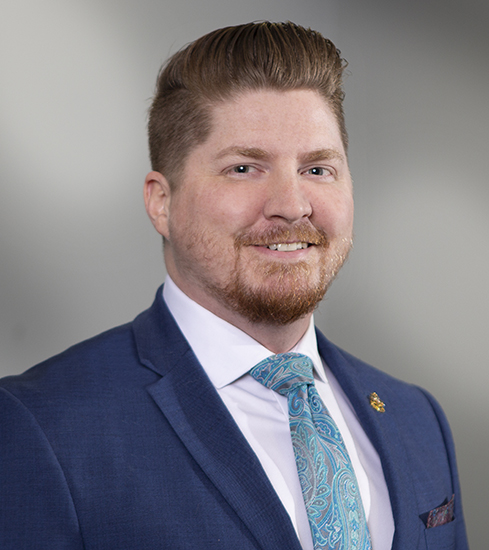 Chuck Robinson joined the United States Navy in 2004. It was important to him to continue his family’s military legacy. A member of his family has served the nation dating back to 1775 with the formation of the Continental Navy during the Revolutionary War. After five deployments to almost everywhere in the Northern Hemisphere, Chief Petty Officer Robinson retired from the military fourteen years later in 2017. But his desire to help and serve others didn’t end with his active-duty status.

Robinson said as an HCP he dealt with other veteran’s nearly every day. Recognizing other veteran’s may be as simple as noticing the way a person carries themselves or how they speak. A personal connection and a certain level of trust between veteran’s can be almost instantaneous.

One of Robinson’s first clients was a Marine Corps veteran. The Marine was initially skeptical about receiving services for his hearing loss, but that doubt did not last long. They recognized each other as former military and the bond between the fellow veterans grew to a friendship still going strong.

“Right off the bat we hit it off and had a personal connection that wasn’t just about his hearing health, it was about everything,” Robinson said.

The Marine would swing by the store to visit and would bring lotto tickets, candy, and even a sympathy card when Robinson’s dog past-away. Robinson still has that card hanging on his filling cabinet to this day.

Speaking on the meaning of Veteran’s Day, Robinson said it is for the recognition of those who have served the nation and returned home safely. However, many people don’t understand the difference between Veteran’s Day and Memorial Day.

“Memorial Day is for our brothers and sisters that didn’t get to come home. So, both of those days can be bittersweet,” Robinson said. “For a lot of us we celebrate those who served our country, but it can also be a painful memory of the ones who aren’t there with us.”

Robinson also said it is important to recognize military service and highlight our veterans to the youth of America. We need people who can carry on that tradition of service.

“I think for veteran’s specifically, Veteran’s Day is a time to reflect and think about the places we’ve been and what we’ve accomplished,” said Robinson. “Not necessarily the painful parts, but just the accomplishments in service for our country.”

Robinson explained that hearing loss can affect anyone. But a military veteran often will suffer from hearing loss due to their time in service. Exposure to loud and repetitive environments lead to hearing issues with elements, such as marine diesel engines, firearms, machinery, weapon noise and explosives, and from inside a Navy ship the noise from thousands of gallons of water rushing against the hull produces a constant roar. In addition, five-inch large caliber deck guns are not only deafening but can shake an entire Navy ship when fired.

It is a misconception that all veterans can go to the Veteran’s Administration (VA) to receive hearing aids, according to Robinson. If a hearing loss cannot be directly attributed to their time in service, the veteran will not necessarily qualify for hearing help. Many veterans who do receive VA hearing aids come to Miracle-Ear for their cleanings, checks and other services.

Hearing loss can lead to a variety of issues, like social isolation and depression. Those elements can happen to anyone, but for a veteran who is already suffering with Post-Traumatic Stress, is withdrawn or has trouble communicating, it can be detrimental to their mental health. The number of veterans committing suicide in 2018 was nearly 18 per day, according to the U.S. Department of Veteran Affairs 2020 annual report.

If you are a veteran or know a veteran experiencing hearing issues and may not qualify for VA hearing health benefits, Miracle-Ear can help. Miracle-Ear offers free examinations and hearing tests. 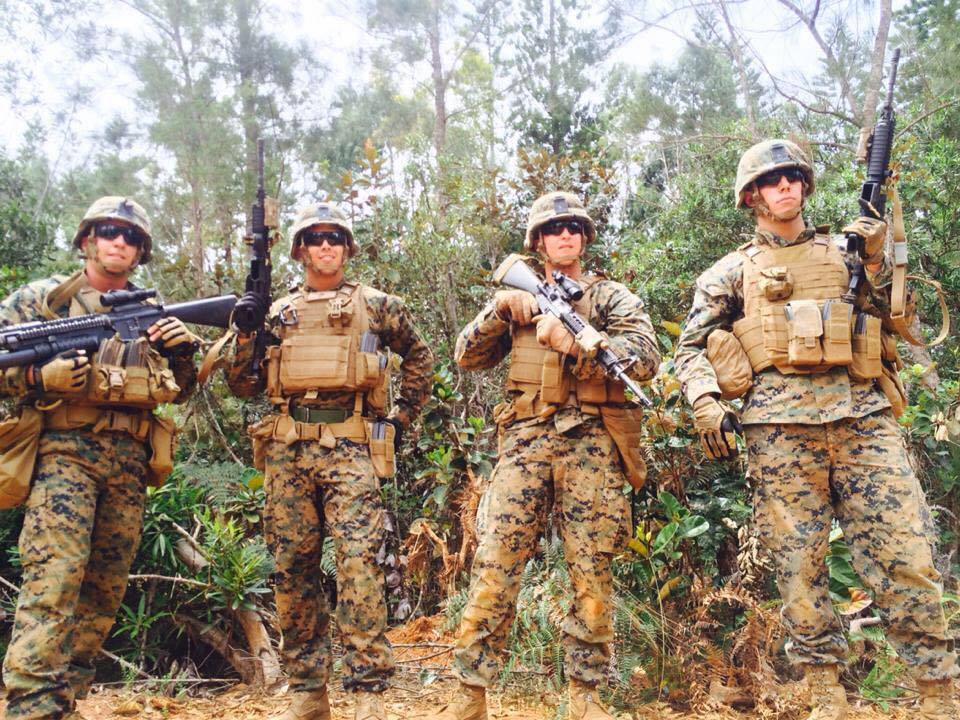